This blog has previously detailed work we’ve done with the wonderful Cornelia James, specifically here Cornelia James create exquisite, hand-stitched gloves and are holders of the Royal Warrant – granted to companies who have supplied HM The Queen, HRH The Duke of Edinburgh or HRH The Prince of Wales for at least five years. Cornelia James were granted a Royal Warrant in 1979 and have held it ever since. It is not a prize but rather a recognition of excellence consistently achieved – recognised the world over as a mark of quality and excellence which cannot be bought at any price.

This year has been a busy one for the Royal Family with two royal weddings, the biggest being Harry and Megan’s of course. We did ask Andrew Lawson (one of the owners of Cornelia James) whether Her Majesty was wearing a pair of their gloves at either event, but were met with a smiling: “I couldn’t possibly comment” response, so we’ll let readers make their own minds up. What is without doubt though is that it’s been a good year for Andrew and co-owner Genevieve, not only with the royal family being in the public view but with their stylish product featuring on a luxury goods e-portal in China. “Nothing happened at first,” said Andrew, “but then it suddenly took off and China is on fire and going wild for Cornelia James.”

Luxury brands don’t get where they are without being very particular and protective about their design, and specifically in this instance, their packaging. GWD Ltd have been producing the presentation boxes for Cornelia James since 2013, but earlier this year it was decided that the old box should be redesigned into something that made more of a statement about the quality of the product. Specifically, the colour of the box was to be changed to what was described as ‘light cockpit green’. There’s a story in this… 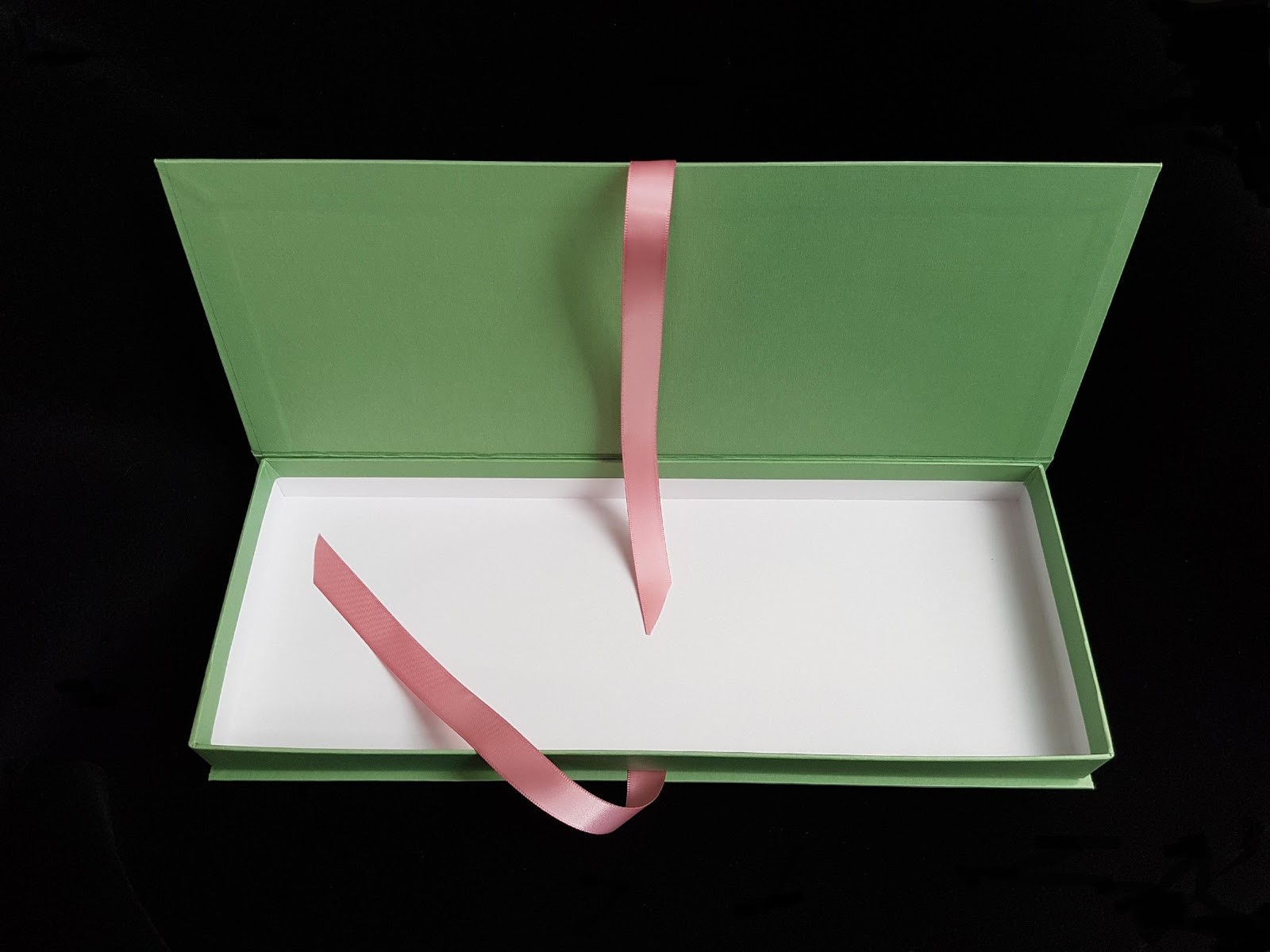 During WWII the cockpits of Hurricanes and Spitfires were painted in a particular shade of light green. After the war large reserves of this paint was left over, so much so that Land Rover bought up a vast amount of it and used it on many of their post-war models. As such the colour has become synonymous with ‘Britishness’ and a ‘golden’ period in our history. Given that in 2016 an estimated 70% of all Series Land Rovers and Defenders ever made – 2,016,933 vehicles – were still on the road the colour has also become synonymous with reliability, quality and craftsmanship. In that regard there’s an obvious synergy with Cornelia James’ products. Similarly, the first Landrover was manufactured in 1948 and Cornelia James was established in 1946. In that period everything was rationed or in short supply – hence the making use of the available light cockpit green paint and the popularity of gloves as a way of sprucing up an outfit for fashionable ladies without using up too many precious ration coupons. 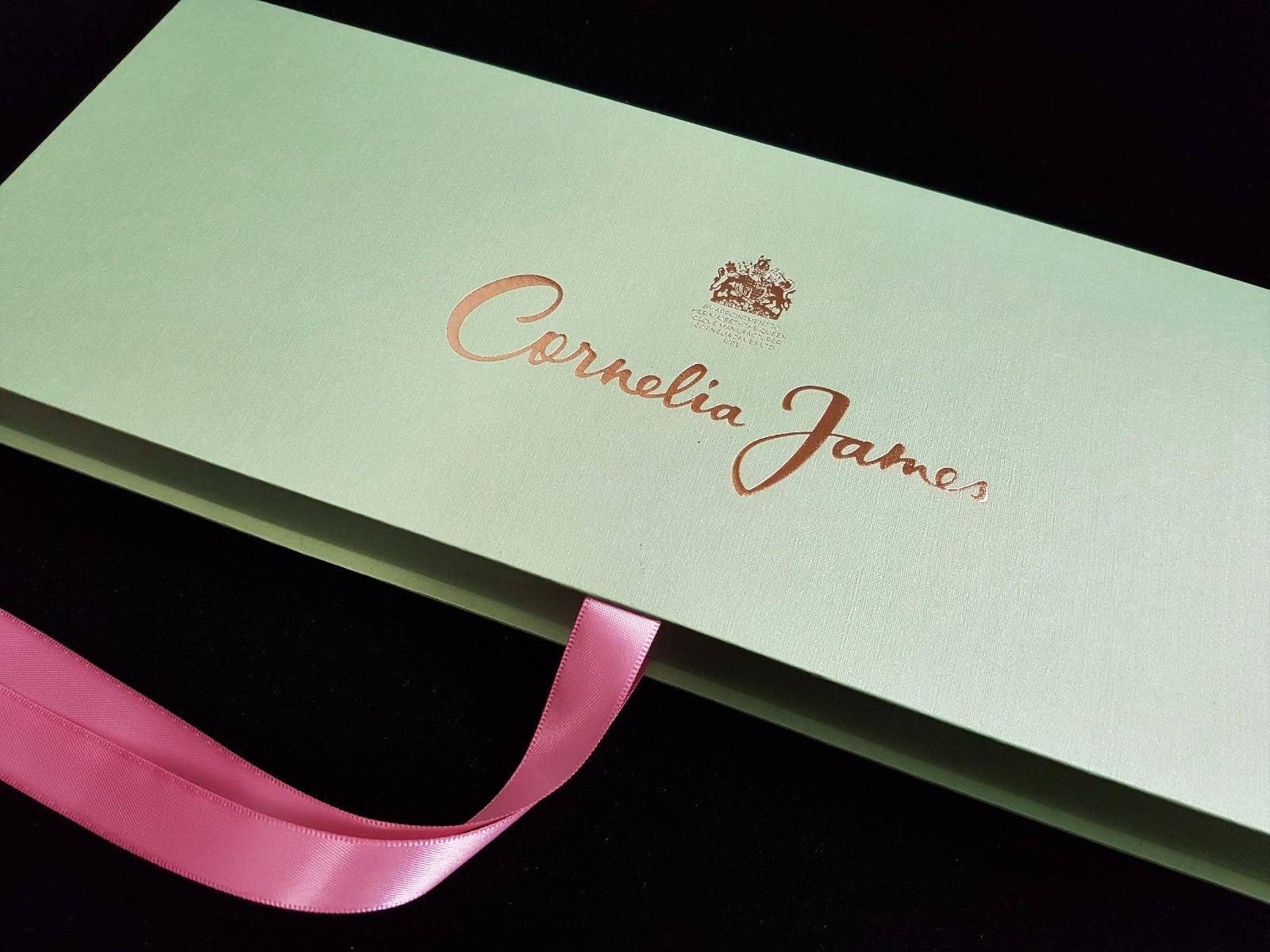 Glovemakers to HRH the Queen

Finding the exact colour did not prove to be simple. Having an example of the paint is one thing, finding the exact PMS (pantone matching system) colour equivalent that works in print is quite another. However, we are nothing if not resourceful here at GWD, and the correct hue was eventually arrived at. The style of box was also changed from a simple box and lid, to a more elegant hinged lid box that closes with ribbon ties. The paper used to cover it has a linen texture, this gives the packaging a tactile quality which oozes class. 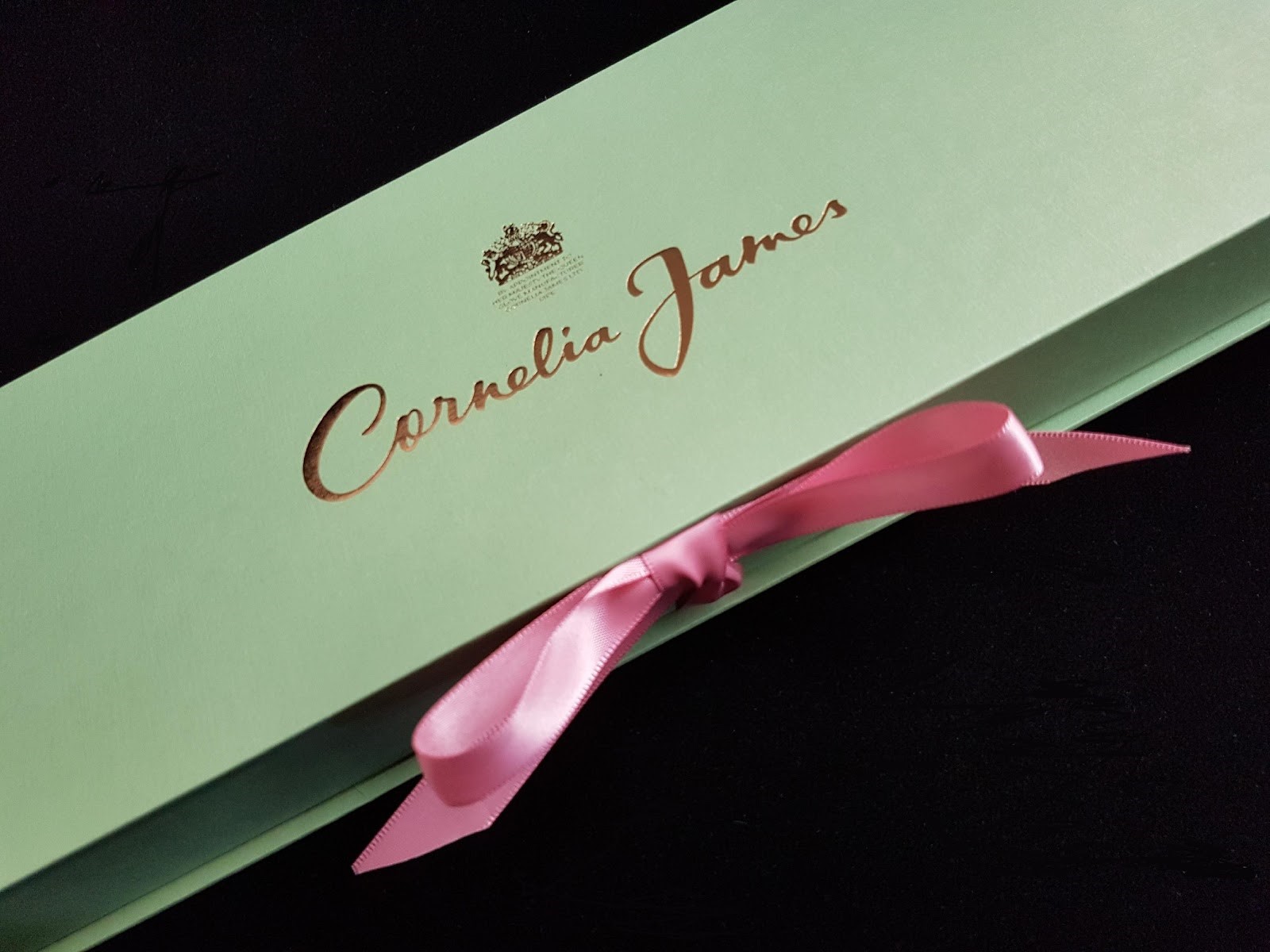 We are particularly pleased to continue working with Andrew and the team at Cornelia James and look forward to continuing the relationship over the years to come.